Hi! Everyone, hope you all are fine.
Today in this post I will tell you to stop using Internet Explorer 6 (IE6).IE6 was launched 10 years back on 27th August, 2001 at the time when Windows XP was also launched. IE6 have now became the most outdated browser, after the release of IE6 there are lots of changes and updates have made and came in the world of web browser and it is even not secure web browser anymore because of lack of security updates. 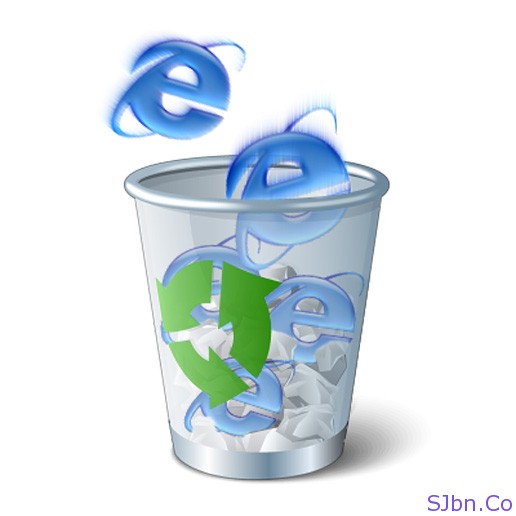 So because of that many websites and web developers have stopped giving support for IE6 users. For example if you visit YouTube website from IE6 you might will not able to see any video and you will see a massage saying to upgrade your web browser.

Even Microsoft also has launched a website called TheIE6CountDown.com where you will able to see the stats of IE6 users around the world. 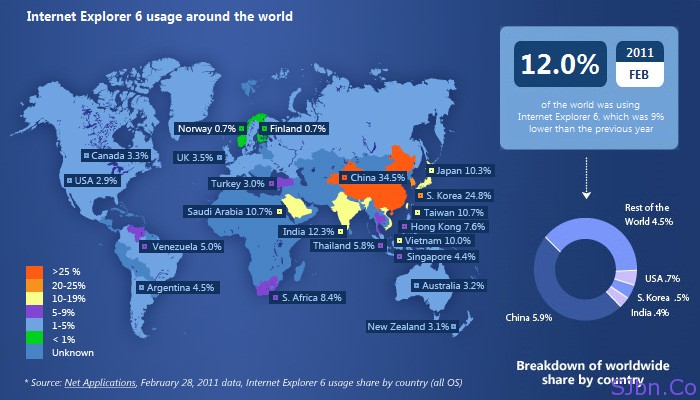 So if you are still using Internet Explorer 6 STOP using it. There are bunch of many other modern web browsers available on Internet like: Chrome, Epic, Firefox, IE8, IE9, Opera, Safari, etc. so start using them. If you have any question or problem let me know.