Hi! Everyone, hope you all are fine.
Today in this post is about Steve Jobs. Today is iSad day for almost for everyone (especially for iGeeks) because Steve Jobs passed away (February 24, 1955 – October 5, 2011, US timing). As we all know Steve Jobs very well, our co-founder and ex CEO of Apple, iFounder of “i”, many great iGadgets (iPod, iPhone, iPad, iEtc.) and other iTechnology. 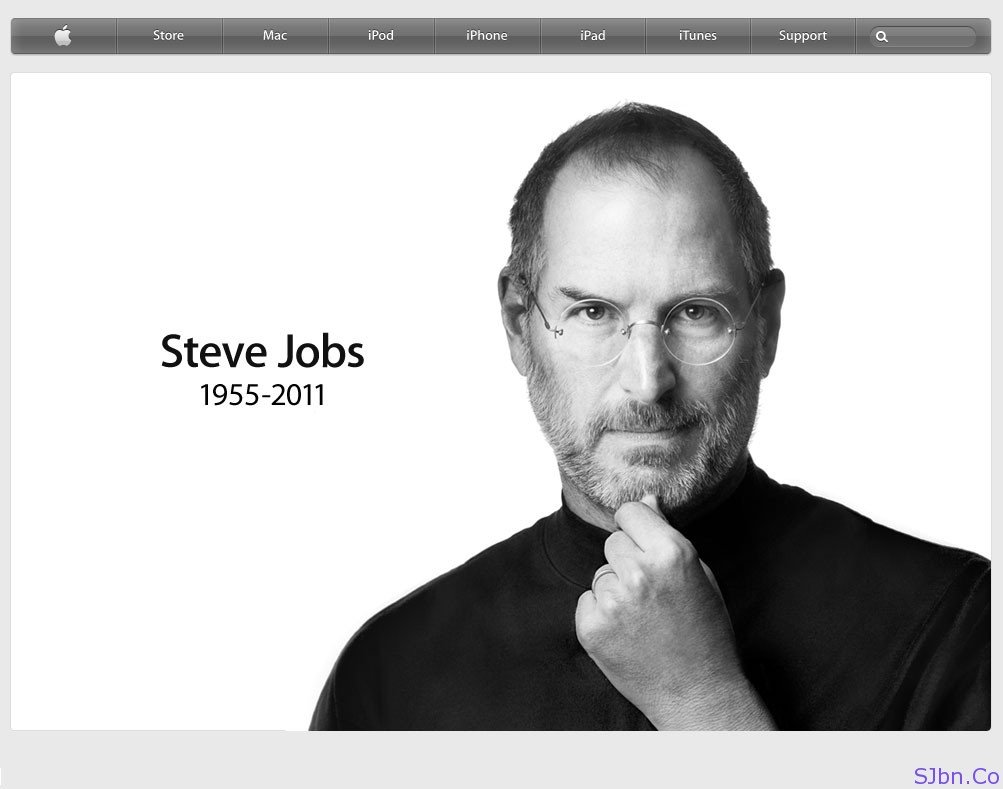 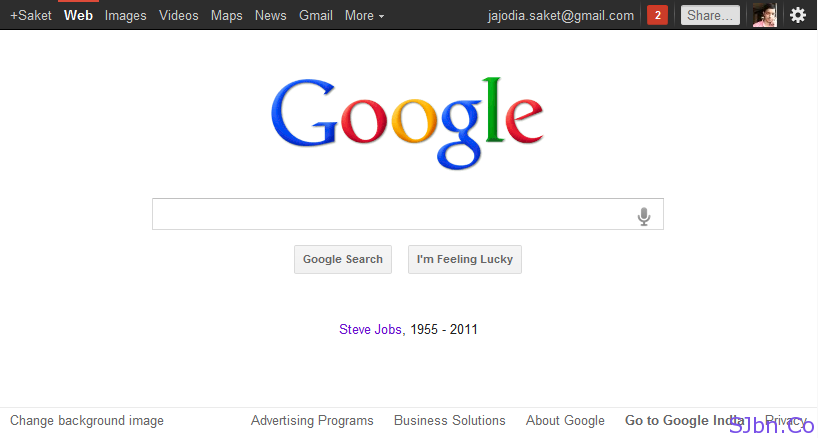 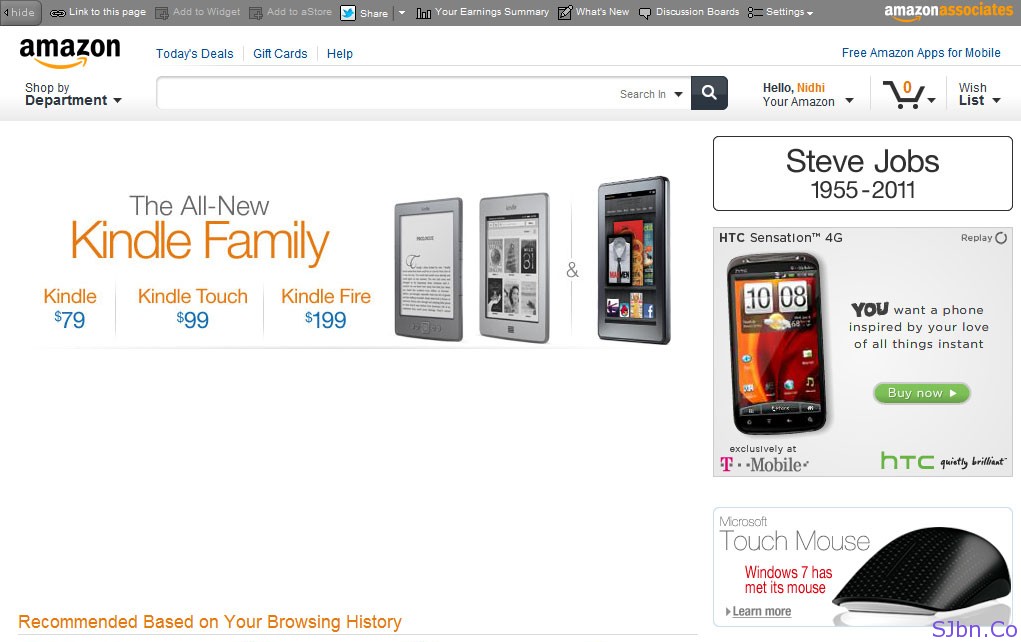 Little iThought of my:-
I was never been an Apple iFan and I have very hardly used any Apple iProducts, I think I have only used iPod and iTunes (more I prefer to use Gaana.com)a bit and for once I just checked out my friend’s iPhone. But still I short of liked Steve Jobs work and the way he talks and introduces iStuffs in his Apple iKeynotes, I watched his two iKeynotes till now. The last Apple iKeynotes which was happened 4th October 2011 he wasn’t there (because he has iResigned before) and I haven’t it that iKeynotes yet (going to watch today because of slow internet).

If you like to iShare then you can iEmail Apple at rememberingsteve@apple.com or you can iComment below.